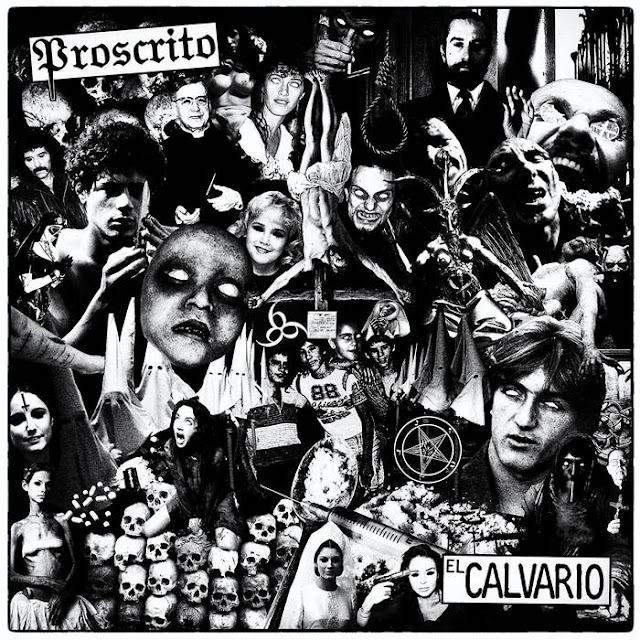 Five tracks drowning in blood and mucus pays homage to the fact that these guys revel in the pain and misery of others. Primitive, Neanderthal serial killer riffs bludgeon mercilessly, unyielding in their devastation, remorseless torture bereft of pity.

The opener, 'Via Crucis' a scabrous, heaving funereal knell overlaying the terrified whimpering of an abused soul, sets the tone for the rest of  El Calvario which suppurates into a festering wound of an album. A mantra to decay, a bastion of disease and pestilence, all of your nightmares a festering reality. 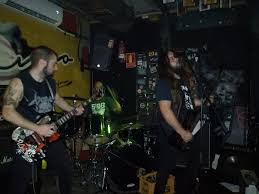 As you've guessed from the description, El Calvario isn't from the more mainstream side of doom, sure there's anguish in abundance, but this album conveys the total lack of hope and the disdain that you'll ever find it again.

Definitely one from the WINTER school of doom death

*note - There is a debut full release incoming on 27/1/2020 via Memento mori. I've heard the album and can confirm its blood curdling greatness.