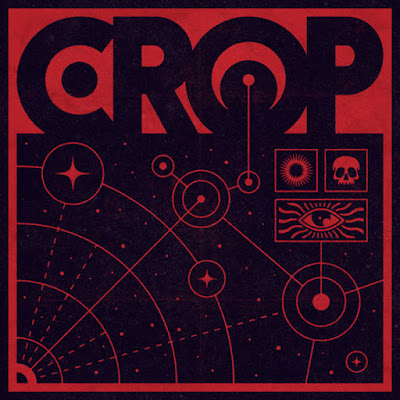 The band has tagged itself as experimental on Bandcamp which is something that usually leaves me with a sense of trepidation but the term 'experimental' here means a mish mash of Southern style blues held together by a clag of sludge then held over a flame until charred and crispy. The vocal delivery works perfectly with this type of metal scarred blues, pained but not screaming as to drown out the slow moonshine saturated groove that abounds throughout this album. 'Crop' never really crawls above a snails pace, in fact the final track Na closes out the album in a wave of caustic doom. Pick away at the fuzz and delve among the various barbed riffs on this album and you will come across hints of drug addled melody with hints of anguish like a user desperate for a fix but unable to find a dealer.

Recommended ~ An original slant on a tried and tested sludge formula and the band has succeeded perfectly.

DARK REDEEMER ~ Into The Deep Black ( September Album of the Month ) 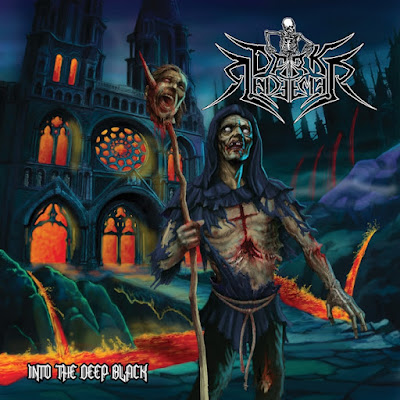 In 2018 the Italian band Aleph was put to rest, staked through the heart and buried in unconsecrated ground but now the band has risen, more terrifying than before.Whereas Aleph, as brutal as that band was concentrated on a more oppressive atmospheric form of death metal, Dark Redeemer is pure death metal coming across as the bastard child of Entombed and Skeletal Spectre so don't assume that 'Into The Deep Black'  is just another HM2 clone because Dark Redeemer has reincarnated into a chainsaw wielding slayer, riffs shredding flesh and bone into bloody chunks.

RECOMMENDED ~ The creepy atmosphere adds an extra dimension to a tried and trusted death metal sound. 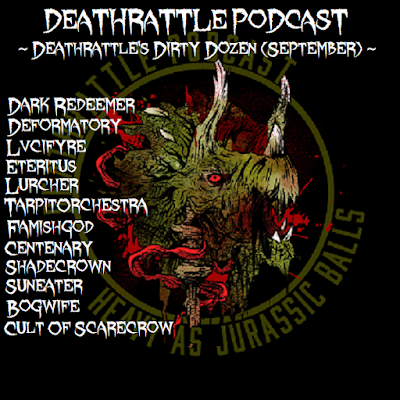 Death Metal ruled the roost in September with seven of the twelve spaces taken up by various denominations of death metal bands including a form of the genre that is finding increasing space in the Deathrattle Podcast, technical death metal. Another form of heavy that has found it's way into the show more and more recently is post- metal and the album Absence by Suneater is represented in this 'Best Of' selection for September. Last months surprise package is Coma by the band Lurcher, four tracks of excellent doomy grunge. 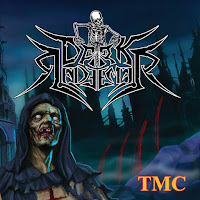 An album with 9 old-school sick, dark and violent tracks which will satisfy the fans of Obituary, Morbid Angel, Autopsy, Dismember, early Entombed and Celtic Frost. 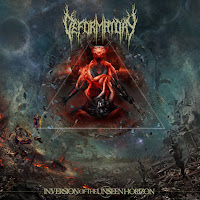 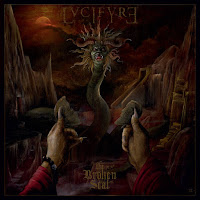 Dark and suffocating death metal sorcery from the innermost bowels of the European underground. “The Broken Seal” is a unique fusion of musical worlds, concocted to plague the reality of flesh.
ETERITUS 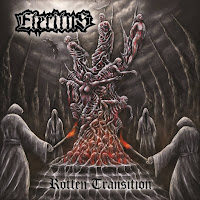 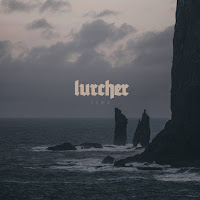 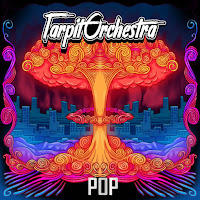 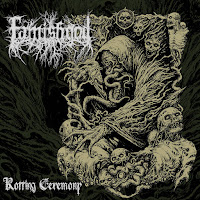 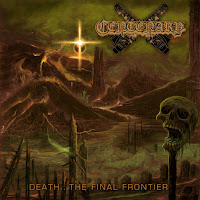 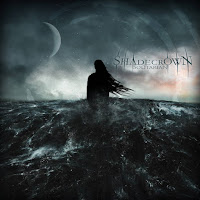 Shadecrown (founded in 2012) is a melodic death/doom metal band from the heart of Finland.
SUNEATER 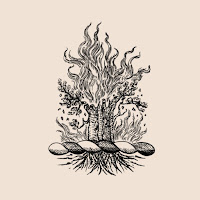 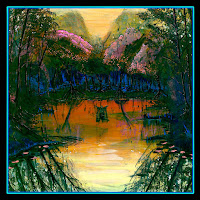 Formed in Aalborg, Denmark in 2018, Bogwife blends elements of doom, stoner rock and psychedelic to create their sound. The band is named after an old Scandinavian folktale about a mythical creature that lives in bogs and creates a thick mist that encapsulates the area around it.
CULT OF SCARECROW 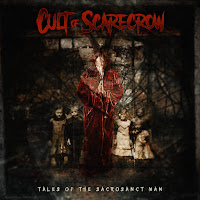 CULT OF SCARECROW reveal their prophecy of doom : the destruction of our planet, the extermination of mankind and the takeoff into the cold blackness of space. Be forwarned by this experienced metal band with musicians from different bands and backgrounds.
at October 15, 2021 No comments: 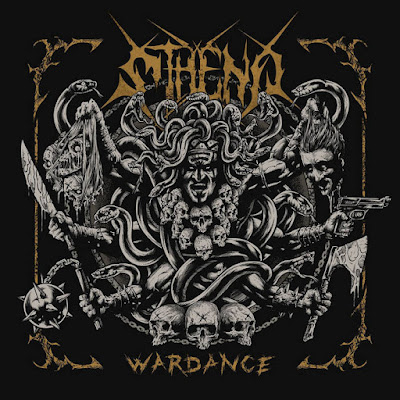 Wardance is the 2nd album by Greek band Stheno. I stopped listening to it a minute or two ago and my heart has just about slowed to it's normal rate but my eyeballs are still rattling around my skull. You'll see many references to the band being under the banner of blackened grindcore but to my admittedly tinnitus affected ears, Wardance is essentially a manic, rabid, old school black metal album in which the band has deviated from the blasphemous anti Christian ravings of many of its peers in favour of  war obsessed subject matter.

The album opener 'Bestial Batallion' begins with an air raid siren warning of approaching danger before the carpet bombing, aided by staccato, military style drumming begins the onslaught,shrapnel flying in all directions There's nothing technical about Wardance, Stheno's only objective is scorched earth policy with no prisoners taken, keeping things simple but remaining vicious all through the album.

The final track is called 'Bellum Internecinum' and this is what you've signed up to if you purchase this record.....a war of mutual extermination.