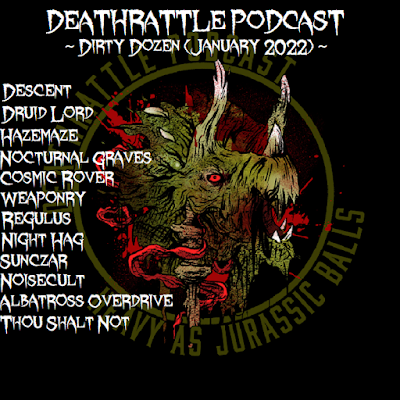 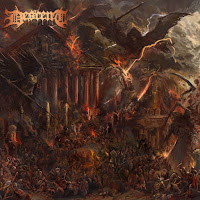 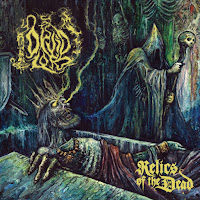 Wisely sticking to the same formula as its celebrated predecessor - lurching-tank riffs, lurking-dread atmosphere, completely skull-crushing production - here do DRUID LORD render their third album a more concise counterpart that, somehow, also finds them at their doomiest.
HAZEMAZE - Blinded By The Wicked 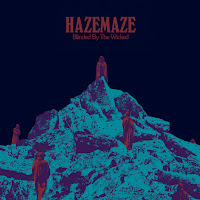 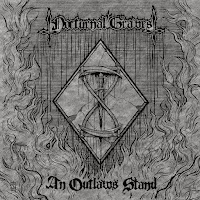 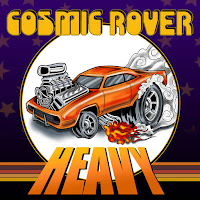 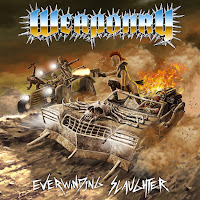 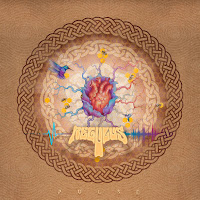 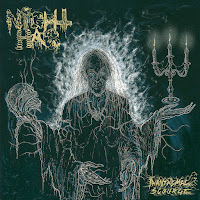 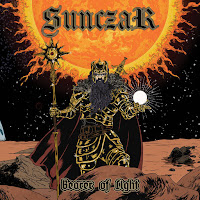 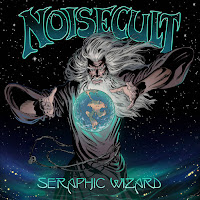 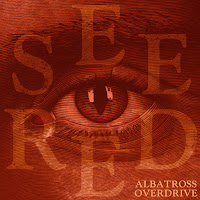 Our ears are honed to that of a canine and possess the animal magnetism of a lion...A roaring lion with a large coarse mane, we captivate our audiences like a black demon cobra.
THOU SHALT NOT - Sanctuary of the Vile 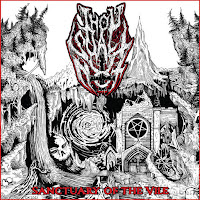 Email ThisBlogThis!Share to TwitterShare to FacebookShare to Pinterest
Labels: Best of Jan 22