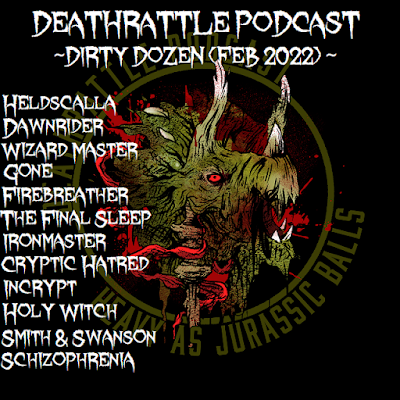 March lists will soon be upon us. Here's a recap of the best 12 releases of  February according to Deathrattle Podcast. 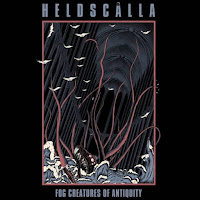 Heldscalla is a stoner metal doom band with psychedelic flourishes from Seattle, WA, founded in 2019. 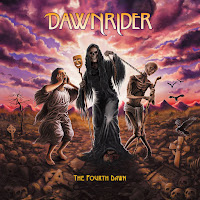 Picking up where they left with the Third Crusade, Hugo “Rattlesnake” Conim and his unholy pack of musicians, Filipe Relêgo (bass / vocals ), drummer João Ventura and Diogo Simões (keyboards) have invoked all their demons and recited all their spells in order to write and produce a beast of an album, which will not only mark their best, most focused and mature album to date, but will surely expand their fanbase and bring the Doom and Dawn into a world of darkness and mist, waiting for its final blow.
WIZARD MASTER 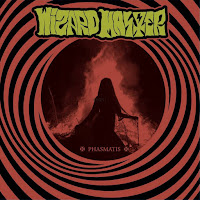 Stoner/doom/hardrock DUO in the hand of the GREAT WIZARD MASTER!
GONE 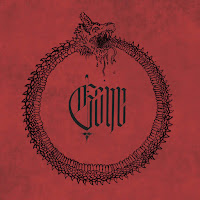 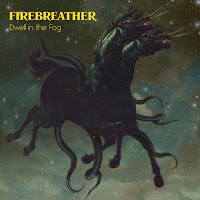 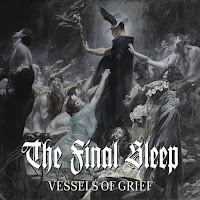 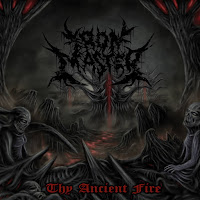 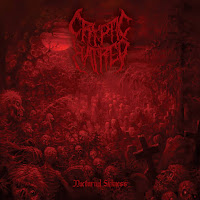 Finland’s Cryptic Hatred perform monolithic, feral death metal that taps into the vein of 1990s classics—yet re-forges them in the fires of youth. The band came together in 2019 when Jami Lamio (guitars), Tatu Saves (drums), Eemil Lajoma (guitars, vox) and Miska Hagelberg (bass) met in high school. In 2020, they settled on the name Cryptic Hatred and self-recorded and released the 8-song Free from the Grave demo. In 2021 they became a powerful live force in the Finnish death metal scene, honing their chops before a growing, dedicated fanbase.
INCRYPT 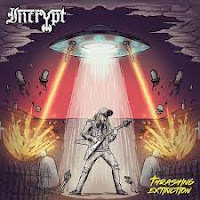 The focal point was creating a Thrash Metal Album for an Incrypt audience to a Thrash Metal fan base. The style is very much distinct with small pockets of early Thrash musical influences, the feel is unique more focused than previous albums by Incrypt
HOLY WITCH 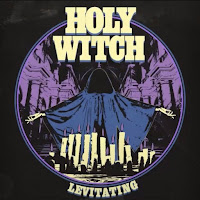 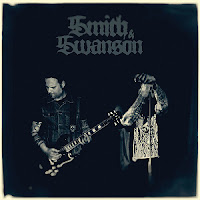 The album sums up everything Phil and Tim are doing, it is a collaboration of passion for music and creativity, and it is highly recommended for fans of all the bands Phil and Tim are part of, and also the fans of all eras of BLACK SABBATH and the spirit of heavy metal music.
https://www.noremorse.gr/products?searching=SMITH+%26+SWANSON+-+Same
SCHIZOPHRENIA 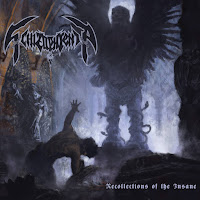