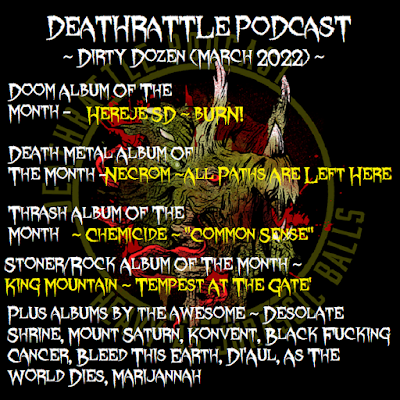 April 'Best Of' lists will soon be upon us. This is a flashback to some of the best albums that you may have missed during March and that have tickled Deathrattle Podcast's fancy the most during that month. 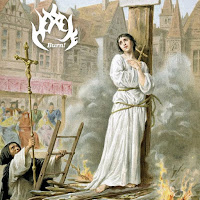 Doom from the Dominican Republic

NECROM ~ ' All Paths Are Left Here' 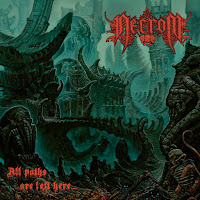 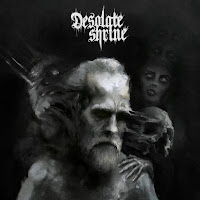 Yet be forewarned before indulging from the poison chalice of Fires of the Dying World for it ensnares its victims in an inescapable maelstrom of death and futility.
MOUNT SATURN ~ 'O, Great Moon' 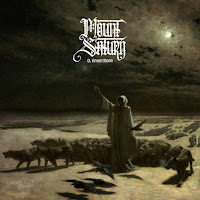 Mount Saturn rises from the damp soil of the Pacific Northwest to forge a sound that worships riffs, dabbles in psychedelia, and thrives on grooving heft.
KONVENT ~ 'Call Down The Sun' 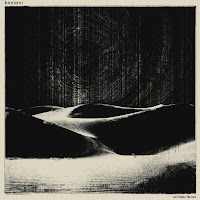 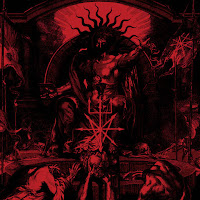 Abhorrent Californian black metal legion Black Fucking Cancer re-emerge from the depths of torment with a new declaration of total war toward the human race in the form of "Procreate Inverse", a towering and long awaited brand new 2LP full-length offering of cataclysmic and imperial black metal domination
KING MOUNTAIN ~ 'Tempest at the Gate' 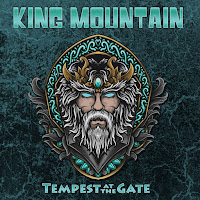 Heavy riffs,bluesy lead jams and soulful vocals is what we want to share.
CHEMICIDE ~ 'Common Sense' 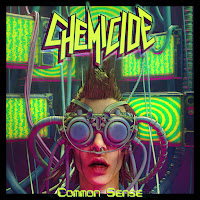 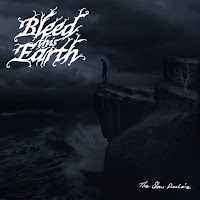 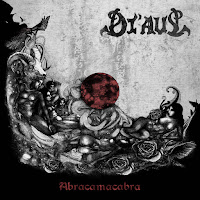 Di'Aul have strived to write heavy, catchy music
underlaid with subtle complexities. The band had a distinctive and fully-formed sound right
from the start: a mix of '70s rock songwriting and 90's metal groove.
AS THE WORLD DIES ~ 'Agonist' 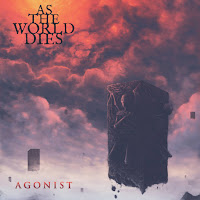 Formed by members of Memoriam and Pemphigoid, As The World Dies are among UK’s most promising new bands. Gritty and spiteful, the music rampages mercilessly hearkening back to the era of Bolt Thrower, Grave and the like.
MARIJANNAH ~ 'Music From and Inspired by GiantLands' 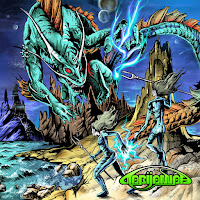 Marijannah is a stoner/doom metal band from Singapore with members of two of the island's hardest touring bands, Wormrot & The Caulfield Cult.
at April 30, 2022