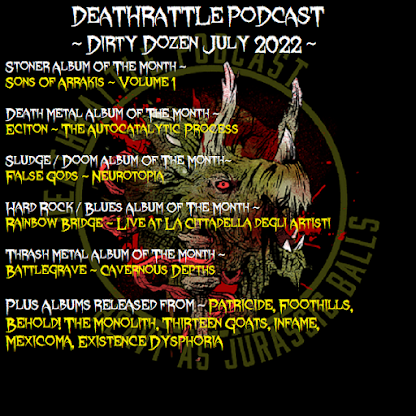 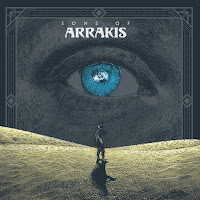 The formation is fairly influenced by the universe of the Dune novels written by Frank Herbert. The members describe their own music as Melange Rock and Cinematographic Sci-Fi Rock which differentiate them from "the vast sea of stoner rock bands with their lightning armor-piercing torpedo 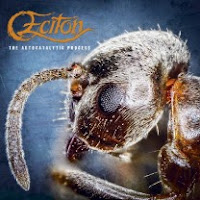 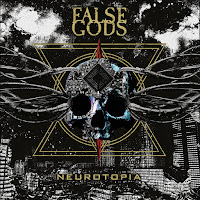 False Gods is a unique blend of sludge/doom metal mixed with melodic noise and down-trodden hardcore. 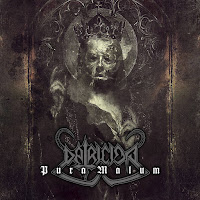 "Pura Malum" is a hybrid of a new vision of the genre style and destructive old school death metal. Most of the songs are kept at a middle tempos, and there are also plenty of speedy and atmospheric slows down. Crushing riffs interspersed with melodic fragments create Patricide's music, opium-like and memorable, the lyrical layer is blasphemous hymns that form the philosophies of dark human nature.
Foothills 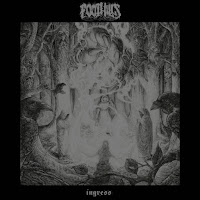 Foothills combines, Death-Doom, Sludge and Melodic Hardcore to exhibit something seemingly accessable whilst challenging expectations of all the genres at once.
Behold! The Monolith 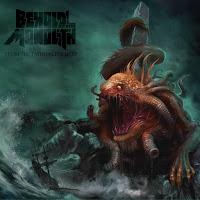 Grizzlier, rougher-hewn and more technically visceral than they’ve ever been.
Rainbow Bridge 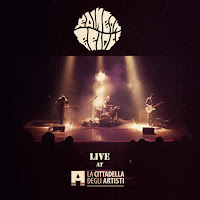 A wall-of-sound between blues and electric psychedelia.
Thirteen Goats 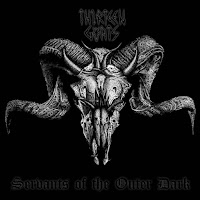 THIRTEEN GOATS takes cues from some of extreme metal's most infamous names (Death, Carcass, Cannibal Corpse) to create a tongue-in-cheek blend of different genre hallmarks that's as hooky as it is heavy.
Infame 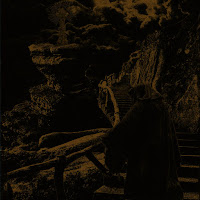 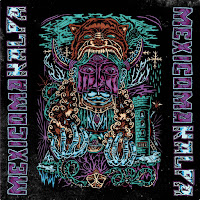 For the desert toned, riff based, heavy stoner rockers from Umea!
Battlegrave 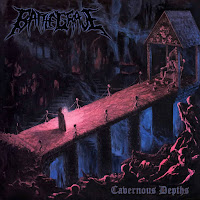 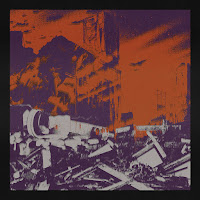