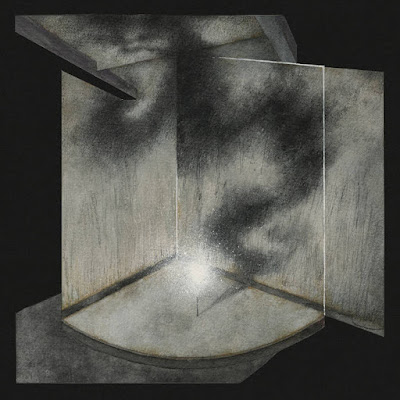 I've just sat through the entirety of  Volatile Forms the debut full length from Danes Dead Void and I feel that the next time I go outside I'll be forced to ring the Leper Bell shouting "Unclean" to everyone I meet such is the unadulterated toxicity of the turgid doom death. If any album has leprosy this is the one. Cut through the choking gloom and you're assailed by a maelstrom of negativity, emotionally bereft, like staring into the eyes of a Golem. There are few bands that take doom and death in equal parts and mould both into a danse macabre but Dead Void  has succeeded, creating its own Frankenstein monster shambling from track to heaving track.

File under A for Apocalyptic